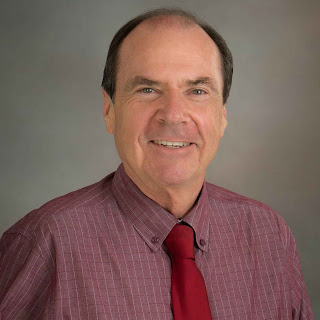 From his statement and resume:

Tom Sullivan is seeking to protect established neighborhoods of single-family homes from encroachment by industrial, commercial and high-density residential development. He will champion the county's comprehensive development plan against those who would run roughshod over existing homeowners, proper planning and sound land management practices.

Tom Sullivan will also fight to protect our taxpayers from footing the bill for runaway development. Big corporate developers can and should be required to pay for the liabilities of their projects as well as reap the profits.

Tom Sullivan retired as a financial reporter and columnist after 25 years with Dow Jones, Barron's magazine and The Wall Street Journal. Tom Sullivan has worked since 2017 as a substitute teacher with Charlotte County Public Schools. He also works part time for a local retailer.

Tom Sullivan is a past president of the Gardens of Gulf Cove Property Owners Association and a lector at St. Maximilian Kolbe Parish.