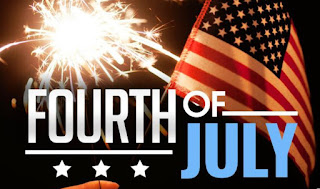 Because of Joe Manchin’s refusal to go along with their disastrous Build Back Better  bill, better labeled Bring us Back Broke, Democrats have shifted gears and are pushing forward with their radical election legislation.  They often scare their base by they falsely claiming that Republicans are trying to dilute the minority vote and return to an era of Jim Crow laws.  They market these election bills as “protecting voting rights.”  What they truly are our bills to protect Democrats seats in Congress and keep Democrats in power. The bill currently proposed  would exponentially degrade election security and raise the potential for fraud.

This bill needs to take the same path as the BBB bill into the trash can of history.  We need to encourage our Governor and other elected officials to fight this.