How to get Rid of RINOs 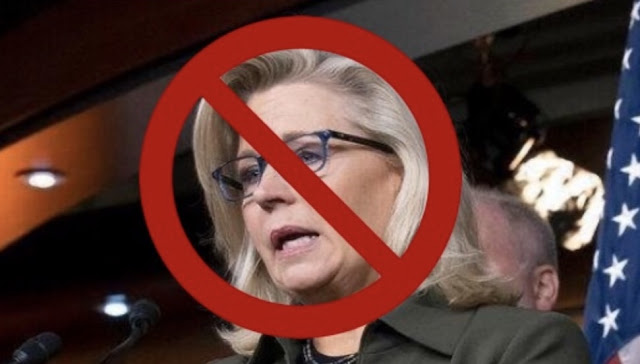 How can you get rid of RINOS? Support strong candidates running them in upcoming primaries. Here is one that needs your help.

Constitutional attorney Harriet Hageman is the candidate running to unseat Liz Cheyney of her congressional seat representing Wyoming. Hageman has deep roots in the state and grew up on a ranch in Wyoming where she and her siblings had to move cows and fix fences, while Cheyney has spent most of her life in Virginia and bought a home in Wyoming in 2012, so she could run for the Senate  (dropped out of this race) and in 2016 run for the US Congress. She is a hawkish Bush-era Republican who  later supported the 2nd impeachment of Donald Trump and has been one of the RINO members of the Democrat’s January 6th Commission.

It is important to note here that Cheney who has no real connection to this state is the only US House Representative for  Wyoming. While she is a so-called Conservative Republican, she has not been deeply engaged in policies that would support the State.  She has been busy politicking with Democrats like Nancy Pelosi. Meanwhile Bush-era RINOs and Democrats are funding her campaign. Money is piling up in Cheney’s re-election fund — more than $7 million last year. It’s roughly 10 times as much as her Trump-backed primary challenger Harriet Hageman drew. And it’s so much cash from so many unexpected places that seasoned campaign operatives aren’t sure she can even spend it all on a House race in Wyoming.

Hageman  has been been sounding the alarm on Biden’s "30 x 30" initiative, also known as "America the Beautiful," which aims to conserve 30 percent of the nation’s land and waters by 2030.  She argues it’s a "land grab," a threat to Wyoming and an attempt by Democrats to hasten the decline of rural America.  She says “ The federal government under Joe Biden and radical Democrats are intent on taking over and federalizing our private property rights under the auspices or claim of combating climate change.” She champions  the people of Wyoming in rejecting burdensome and onerous government overreach.

No comments:
Email ThisBlogThis!Share to TwitterShare to FacebookShare to Pinterest

Vladimir Putin realizes what we all know, which is that a good chunk of allies in Europe are highly dependent on Russian oil and natural gas.

Two years ago, the U.S. was the world’s largest oil and gas producer, making the U.S. self-sufficient in energy and a major exporter. Mr. Biden’s war on oil and gas production has helped enable Putin.  Putin realized that reliance on Russian petroleum and natural gas would make it difficult for the West to put economic pressure on him.  Moreover, the rising price of his major export was providing the capital to wage an invasion.

Given Biden’s election promises and left flank push for eliminating use of fossil fuel, Biden is now caught between an angry electorate watching  oil and gas prices rise even higher after months of rising costs and the cry for cutting off Russian oil imports.  The dynamic gives Putin important leverage in his invasion of Ukraine.

Russia's invasion has sent oil prices soaring to their highest levels in more than a decade. They've also crushed hopes of a strong global rebound from the coronavirus crisis.