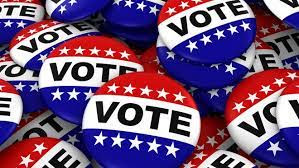 The most effective tool we have to keep our state RED is voting. As we move closer to the elections of 2022, I encourage you to make sure you are registered to vote - Republican - and that your voting information is up-to-date. Go to https://www.soecharlottecountyfl.gov/. to review and make sure your name, address and party registration is up-to-date. Remember unless a primary race is opened, you will only be able to vote in Republican primaries if you are registered as a Republican.

In addition to the election of two county commissioners and two airport commissioners, school board races are on the primary ballot, as are Punta Gorda city council members. So you want to make sure you vote in this primary.
Early Voting: August 8
Primary Election Date: August 23
Currently filed local candidates can be found at the Supervisor of Elections Announced Candidate Pages
I also encourage you to sign up to get a vote-by-mail ballot just in case anything prevents you from voting in person. You can still vote in person if you can. Your vote is critical in both the upcoming primary and general election when our Governor will need your support to keep Florida free.
Gene Murtha, Chair, Republican Party of Charlotte County
No comments:
Email ThisBlogThis!Share to TwitterShare to FacebookShare to Pinterest 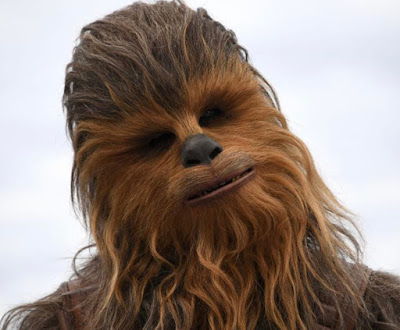 Most of us know by now that we can’t trust most of our press.   The so-called “Associated Press” should be called  “Pravda West”.  There is no more reporting of facts.  Most if not all so-called  “news” is reported through a leftist filter.  The political left has cleverly branded a law that prohibits teachers from having conversations about sexual orientation and gender identity in grades K to 3 the “ Don’t Say Gay” bill.

What does this bill actually say. One section says schools generally “may not discourage or prohibit parental notification of and involvement in critical decisions affecting a student’s mental, emotional, or physical health or well-being.” Parents also can’t be blocked from “education and health records created, maintained, or used by the school.”

Another section says: “Classroom instruction by school personnel or third parties on sexual orientation or gender identity may not occur in kindergarten through grade 3 or in a manner that is not age-appropriate.”

So why isn’t this bill being called “the stand-up for parent rights” or “don’t harm our kids”   “we are the parents” bill or something that correctly labels it for what it is.  Instead we Republicans repeat the false branding that the left has given it.  (Fox News constantly does it too. ) Just like when the left started calling the protest and break-in by some over zealous and fringe members of the protest an “insurrection.” Lookup the word insurrection - seriously were these people led by the guy in the Chewbacca with horns  outfit capable of overthrowing our government?

We have to stop perpetuating  the left’s political branding and quickly condemn  it and change it when it arises. We have to strongly use our own labels.  “Let ‘s go Brandon” was very effective.  We need more of this.