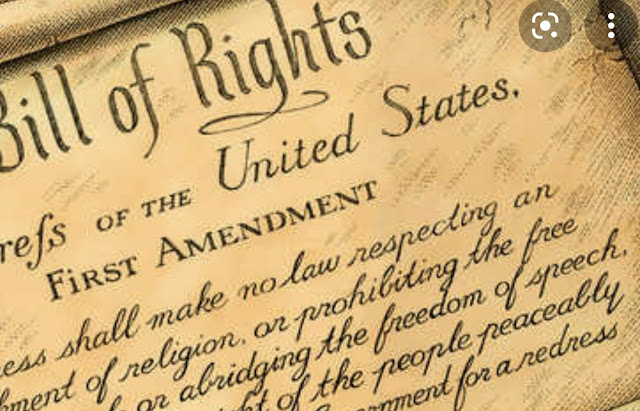 How is it that elected officials swear to uphold the US Constitution and the Constitution of the State of Florida, but then unanimously pass laws that fly in the face of that oath. So much for making a promise.

I am aware and understand that it sometimes can be in bad taste to publicly wear clothing, hold signs or have bumper stickers that some people find offensive, including some salty language. But SO WHAT? It's not ILLEGAL. The Supreme Court has already spoken to this issue.

Cohen v. California, 403 U.S. 15 (1971), was a landmark decision of the US Supreme Court holding that the First Amendment prevented the conviction of Paul Robert Cohen for the crime of disturbing the peace by wearing a jacket displaying "F**k the Draft" in the public corridors of a California courthouse.

The Court ultimately found that displaying a mere four-letter word was not sufficient justification to allow states to restrict free speech and that free speech can be restricted only under severe circumstances beyond offensiveness.  Under modern First Amendment jurisprudence profanity cannot categorically be banned.

Because Cohen's conviction was based on speech, Justice Harlan stated that the defendant may be criminally punished only if his speech (the words on his jacket) fell within a specific category of speech that is not protected by the First Amendment, such as speech that incites imminent lawless action. The justice then outlined why the word "f**k" did not fall into one of those categories.

As Justice Harlan said in the decision, "...while the particular four-letter word being litigated here is perhaps more distasteful than most others of its genre, it is nevertheless often true that one man's vulgarity is another's lyric".

The ruling set a precedent used in future cases concerning the power of states to regulate free speech in order to maintain public civility.  We learned that; 1) Government at all levels cannot censor their citizens in order to make a “civil” society, because, 2) Knowing where to draw the line between harmless heightened emotion and vulgarity is difficult, arbitrary and subjective, and 3) People bring passion to politics and profanity is simply a side effect of a free exchange of ideas – not matter how radical or offensive they may be to others or how well-intended the law-makers were.

Either our City Council members DON'T know this OR they DON'T CARE. Whether it's ignorance of the law or a blatant disregard of the law, both are equally unacceptable.  They Constitution is the Supreme law of the land and NO ONE, including our local lawmakers, are about the law.

In America there are many fundamental things that we hold sacred. They are what sets us apart from every other nation, even if it makes us uncomfortable. And Freedom of Speech is one of them.

Since our Founding, over 1.3 Million Veterans made the Supreme sacrifice so that others can keep saying, displaying and printing things that others may not like. And just like that, the Punta Gorda City Council tramples on their graves and spits in the face of the Constitution with their censorship law. Doesn’t that just suck?

Who made them the Ministry of Speech? The Centurions of Censorship? They should either repeal the unconstitutional provisions of this ill-advised law, no matter how “well intended” it was, or resign. People who do not honor their oath of office don’t truly represent or work for us at all, nor do they deserve to.

This attempt to outlaw protected speech could bring negative publicity to our community and has the potential to result in a series of lawsuits and costly litigation, settlements and awards by those charged with this unconstitutional offense, as well as from those groups and organizations that will target our City for this legislative transgression.  If this happens, who will be responsible for these expenses?  And will those responsible be held accountable?

I think it's about time we start electing Patriots to office. People who, no matter how unpopular it might be at times, will pledge to honor, uphold and make our Constitution their PRIORITY - rather than their latest version of Political Correctness or Social Control. 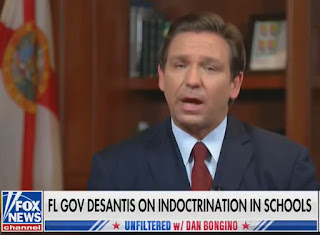